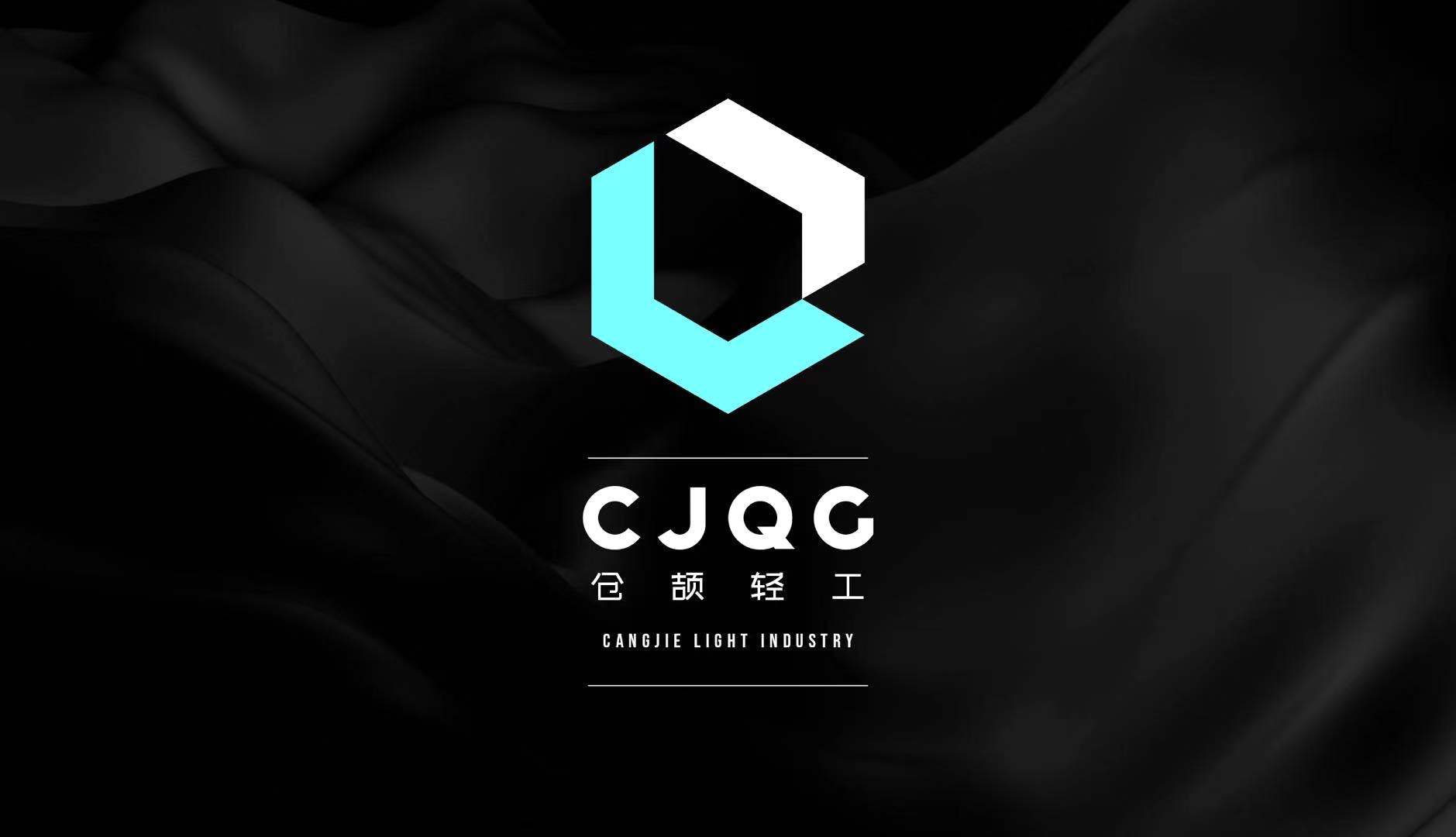 A Treatise on Beer Glasses

Ok, so you read the title and thought we were just being cheeky! However, a quick Google search will show that there is an actual market for beer glasses made from borosilicate glass. It turns out there are several good reasons why borosilicate glass is actually better suited for this application. Here at Rayotek Scientific we take our glass seriously and, of course, our beer, too!

To understand why borosilicate glass is a higher-grade material compared to soda lime glass (the most common beer glass material) we first have to understand the basic difference between the two:

Soda lime glass is the “original” glass, appearing in its most basic form thousands of years ago. It is also known as crown glass, a high-silica form of soda lime that was historically used for windows. Soda lime glass is composed of SiO2, sodium oxide (soda) and calcium oxide (lime). Soda lime glass consists of about 90% of the glass used in the world, including most windows, dinnerware, lighting products, and, well, beer bottles and glasses!

Borosilicate glass is an “engineered” glass developed specifically for use in laboratories and applications where thermal, mechanical and chemical conditions are too harsh for standard, household-type soda lime glass. Some common names of borosilicate are Pyrex™ by Corning and Duran™ by Schott Glass. Like most glasses, the main component of borosilicate glass is SiO2. The big difference is it has boron oxide and various other specialty elements instead of “soda and lime” to give it its outstanding qualities.

With these differences in mind, we can now step you through some enlightening examples using one of our favorite subjects…Beer!

Imagine it’s Friday night and you’ve had a few craft brews. You go to pickup your favorite beer glass and you accidentally knock it to the floor! Your typical soda lime beer glass would likely shatter! But your trusty friend Mr. Borosilicate could

Previous article:
What is the difference between crystal and glass?
How is glass made?
Next article: